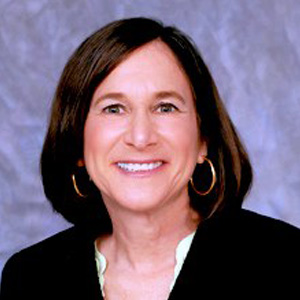 A lifelong Newton resident with extensive knowledge of all 13 of the Newton villages, Betsy Davidow received her B.A. from Tufts University in 1981 and her Juris Doctor from Suffolk University School of Law in 1984. Her law practice is limited to real estate and title matters.

She began working at Centre Realty Group as a broker in 2004. She has sold properties in Newton, Belmont and Framingham. She has considerable experience in both commercial and residential leasing and rentals in the Newton area.

Not only is Betsy a product of the Newton Public Schools, but also, all three of her children have gone through the Newton School System. Her children, Will and Jay and Julia Feinstein graduated from Newton North High School in 2009, 2013 and 2015, respectively. Will graduated Wesleyan in Connecticut and is Senior video producer at the Onion; Jay is a student at Brandeis in Waltham where he started a Rooftop Farm; and her daughter, Julia, is a student Dartmouth in Hanover New Hampshire.

She is married to Allen S. Feinstein, an attorney whose office is in Chestnut Hill. 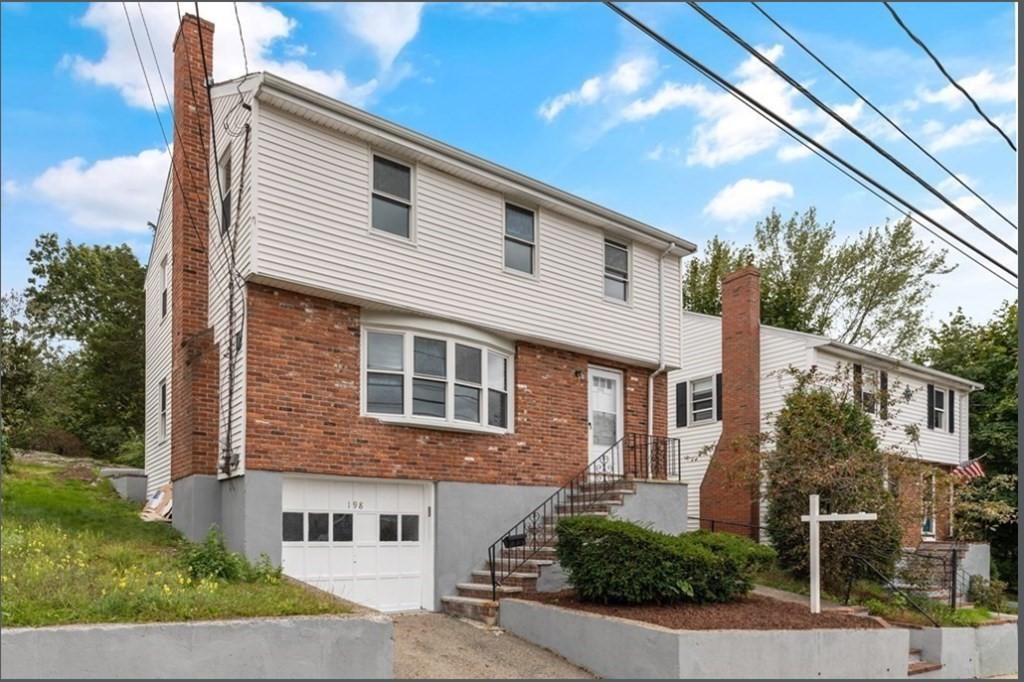 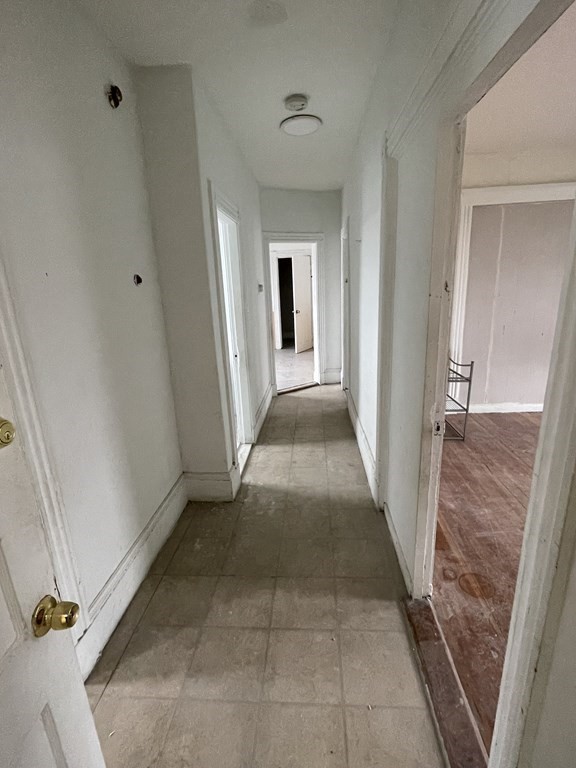 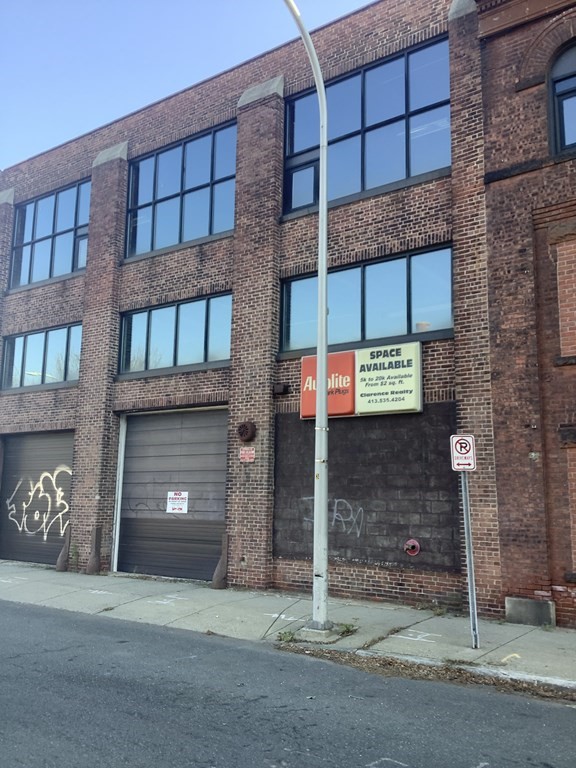 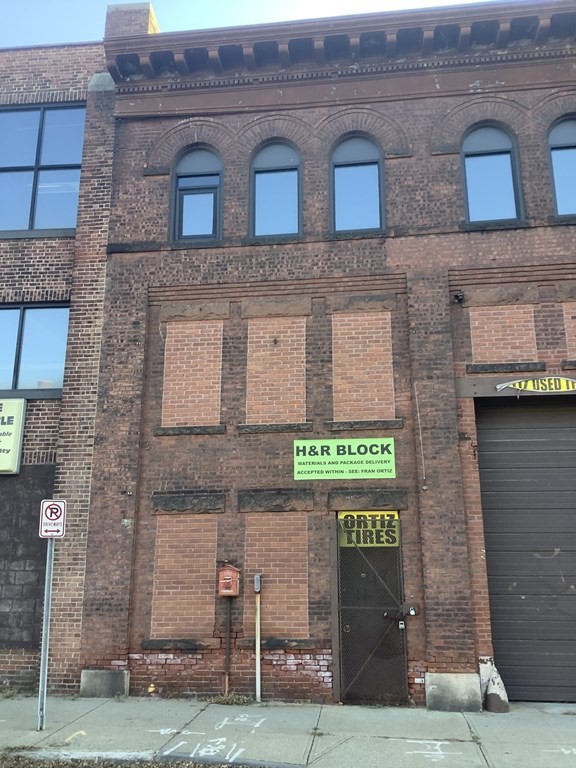 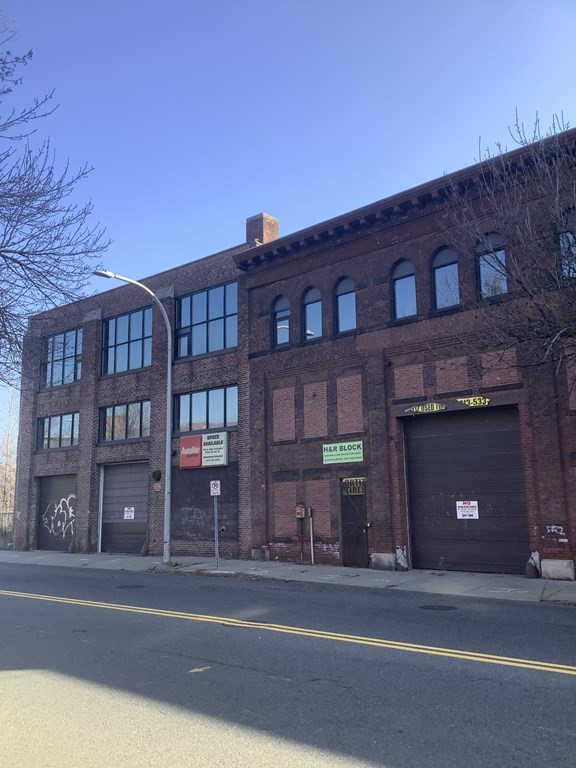 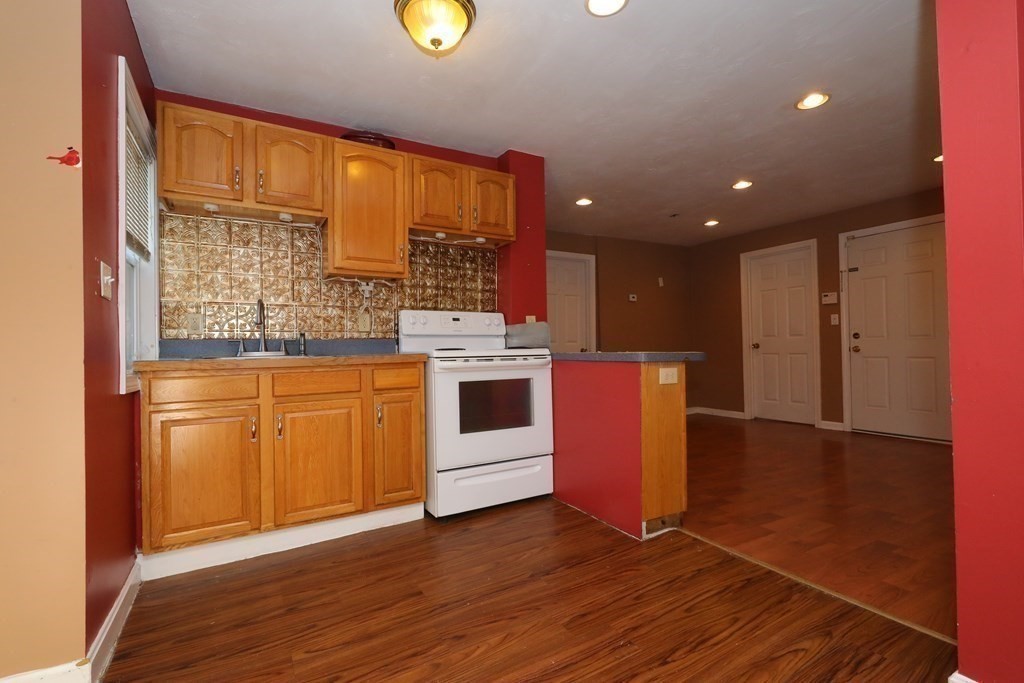 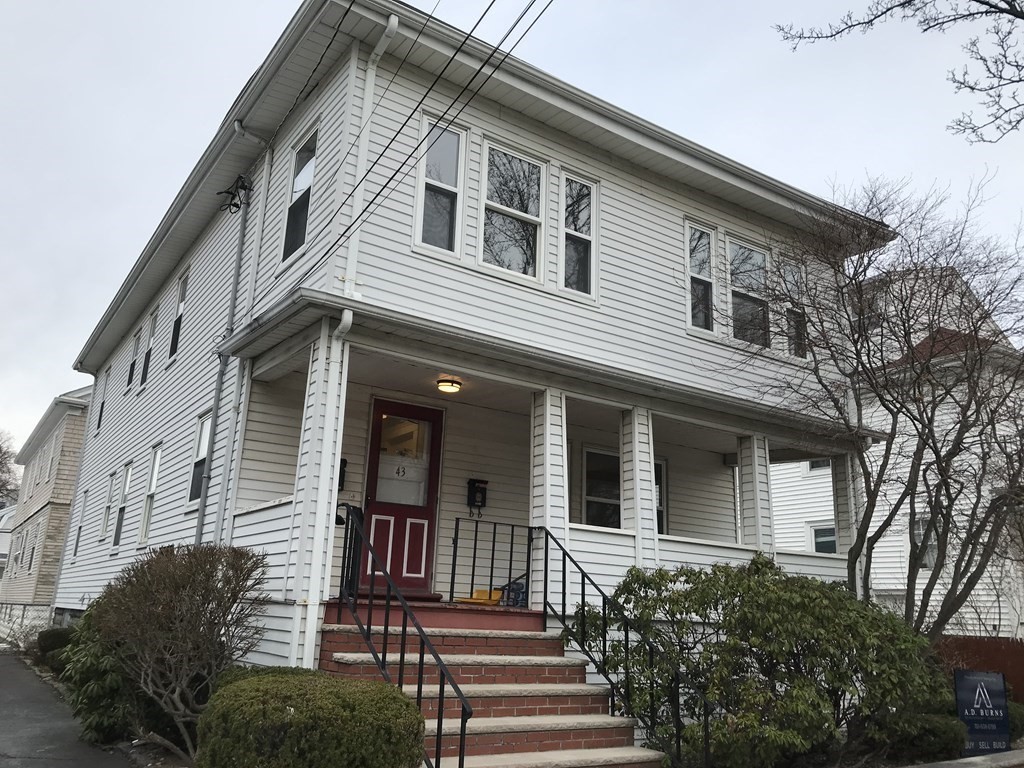 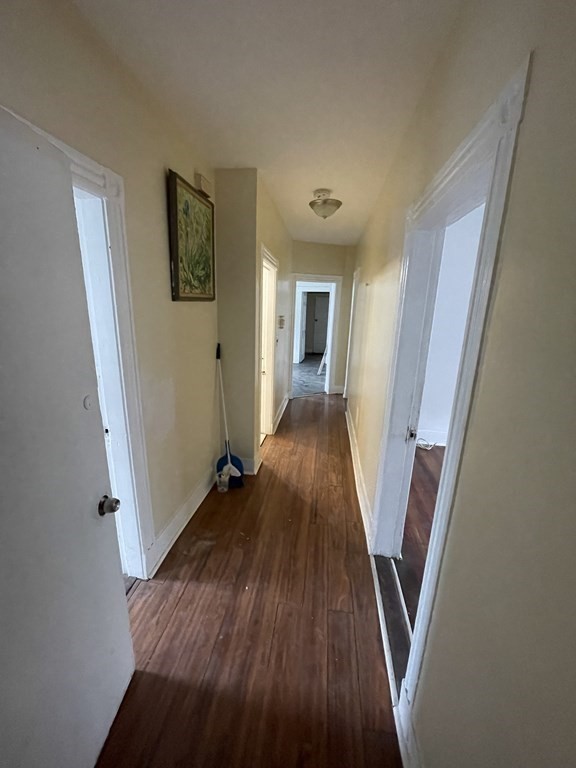 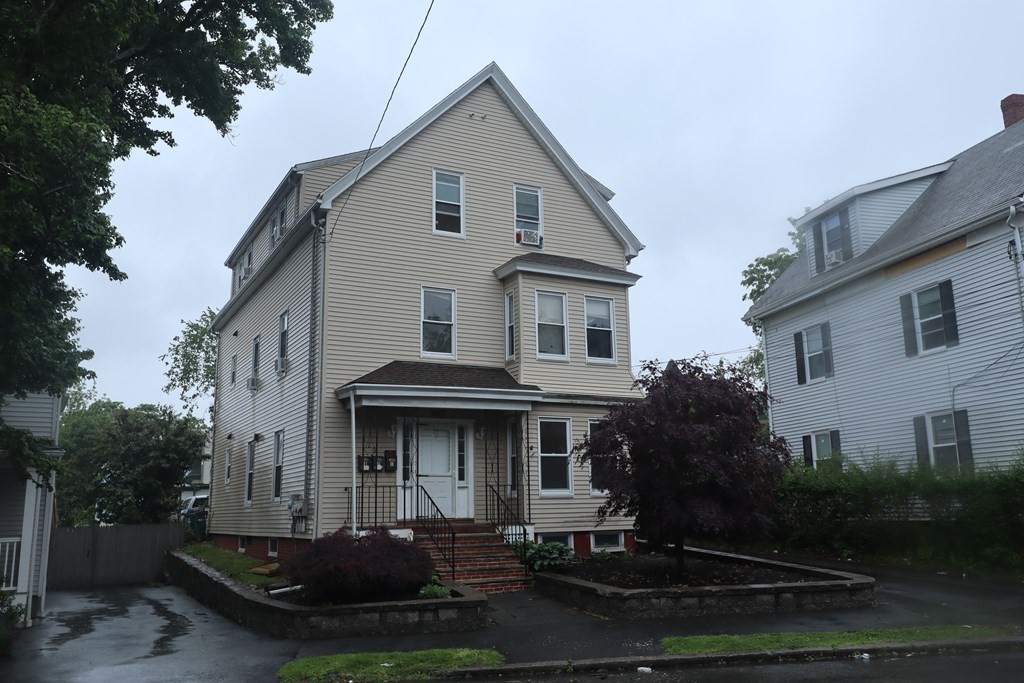 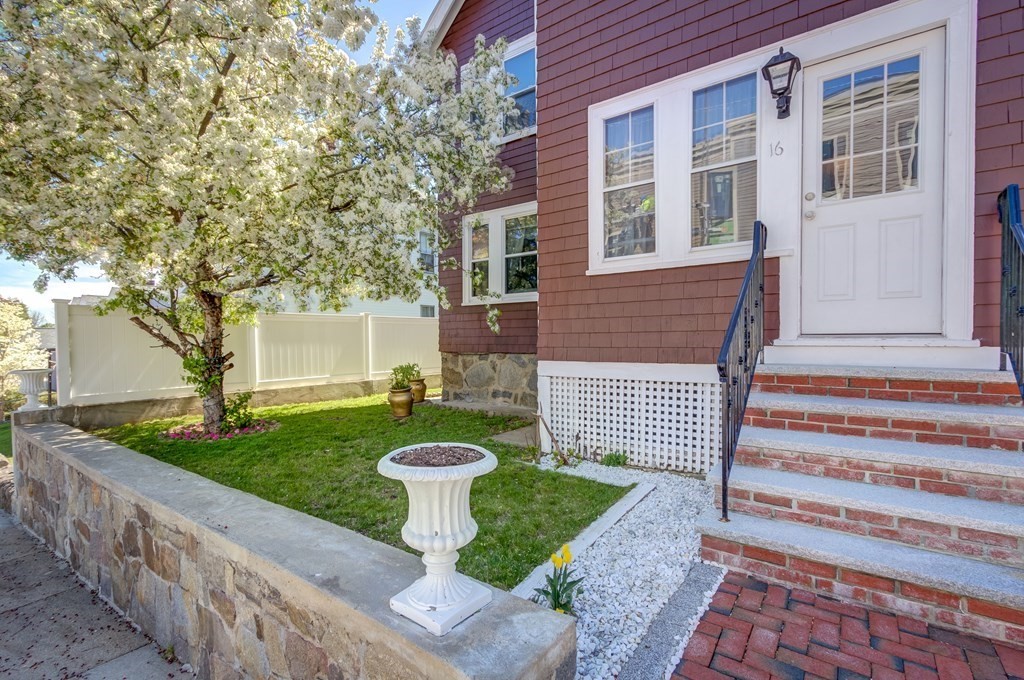 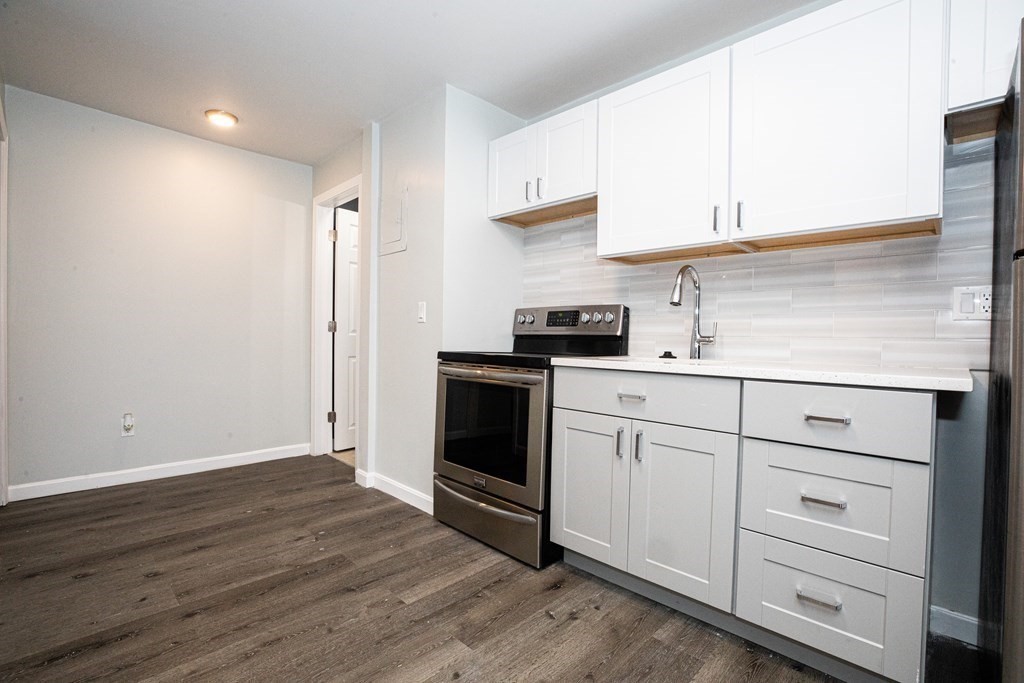 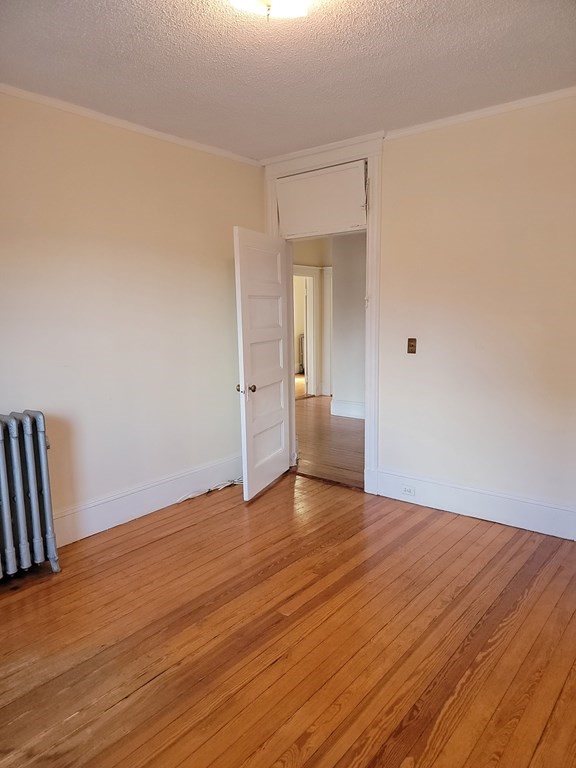 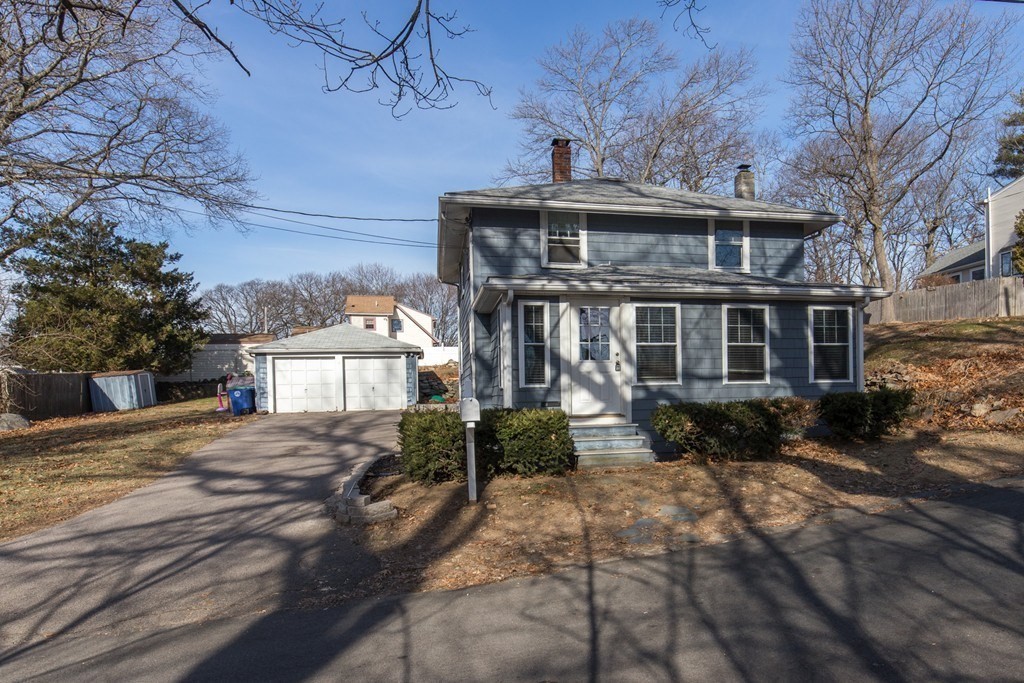 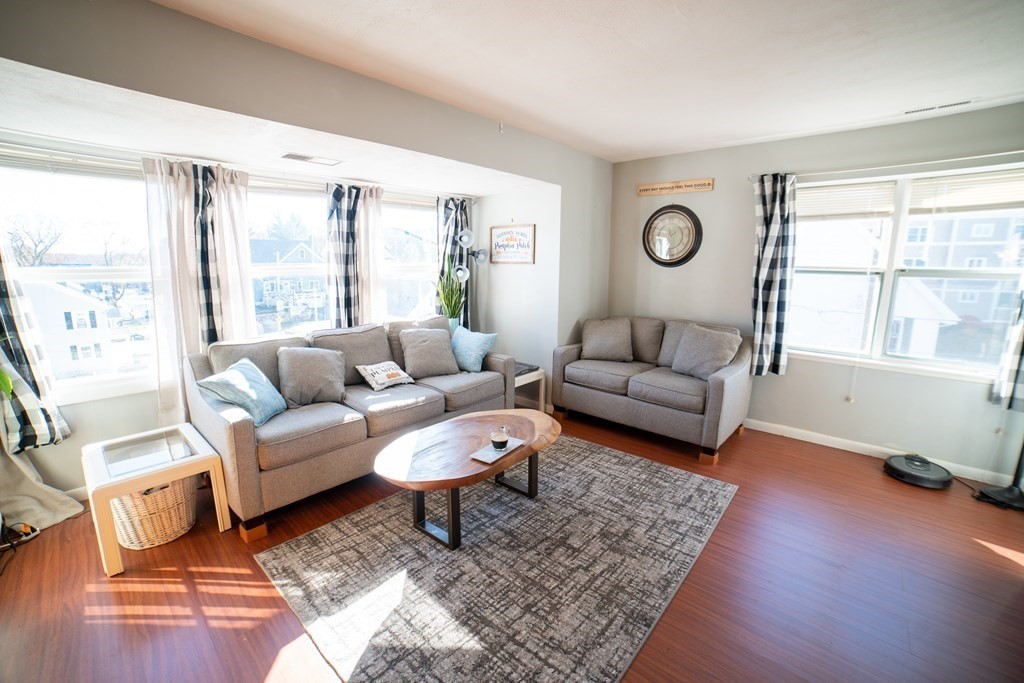 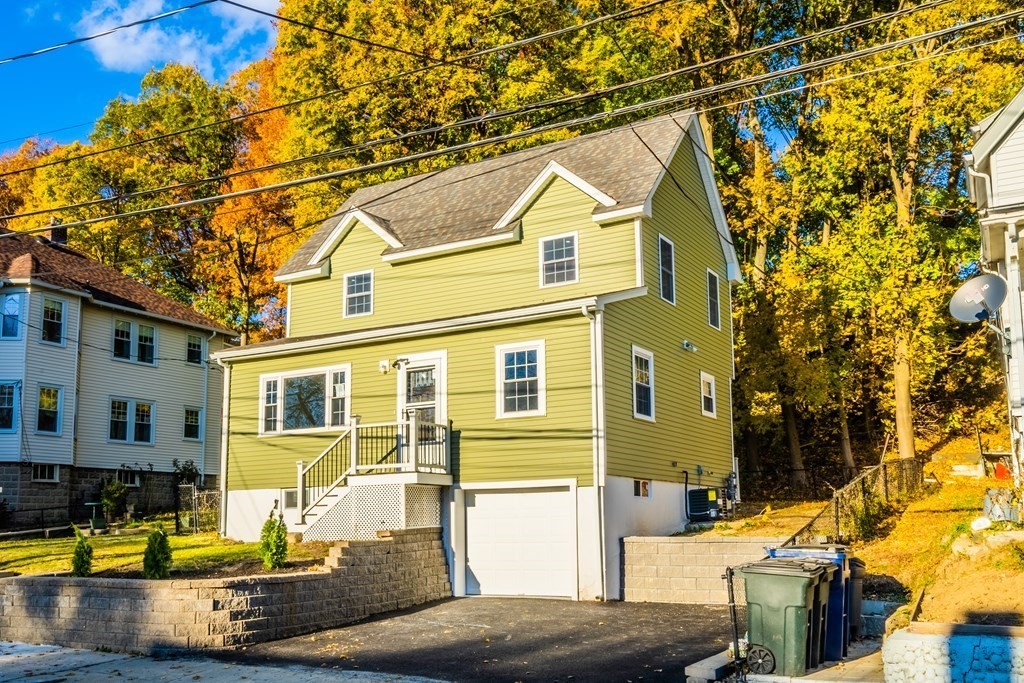 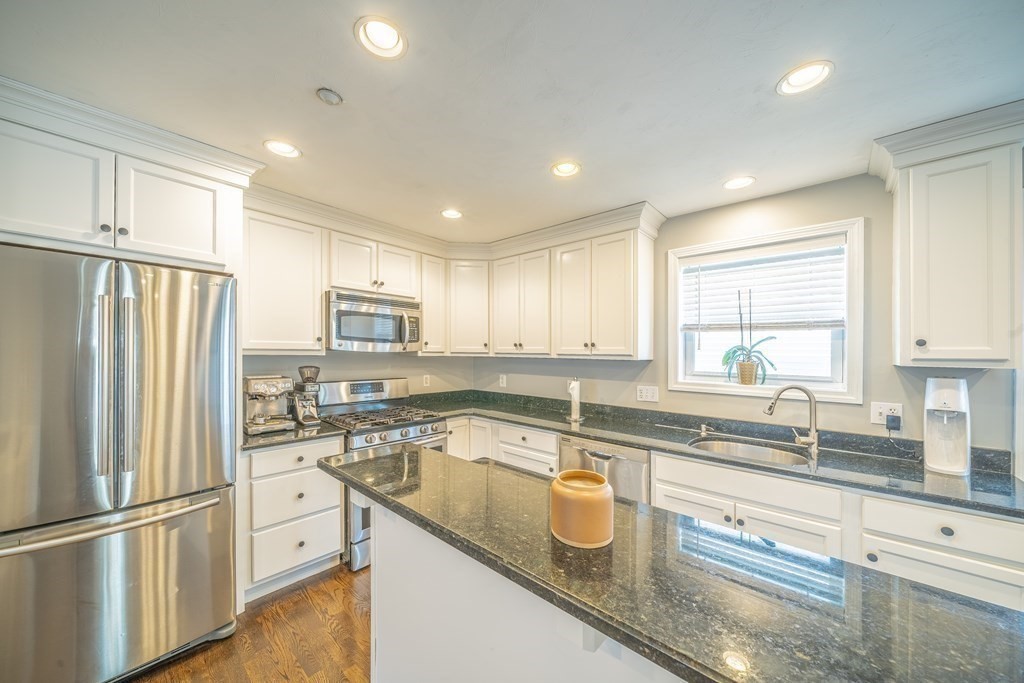 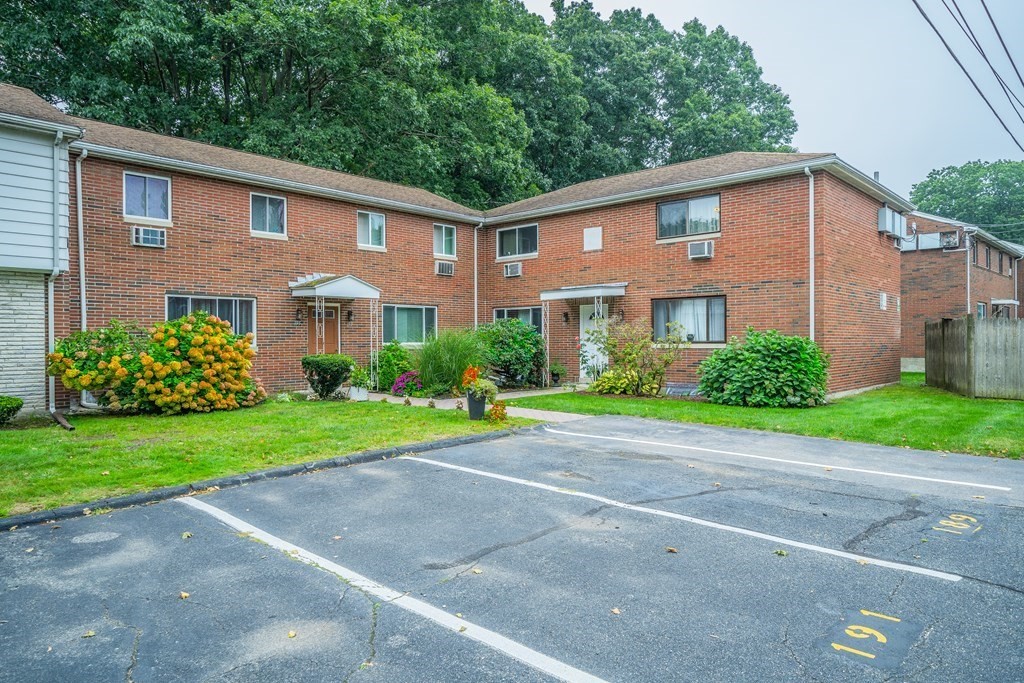 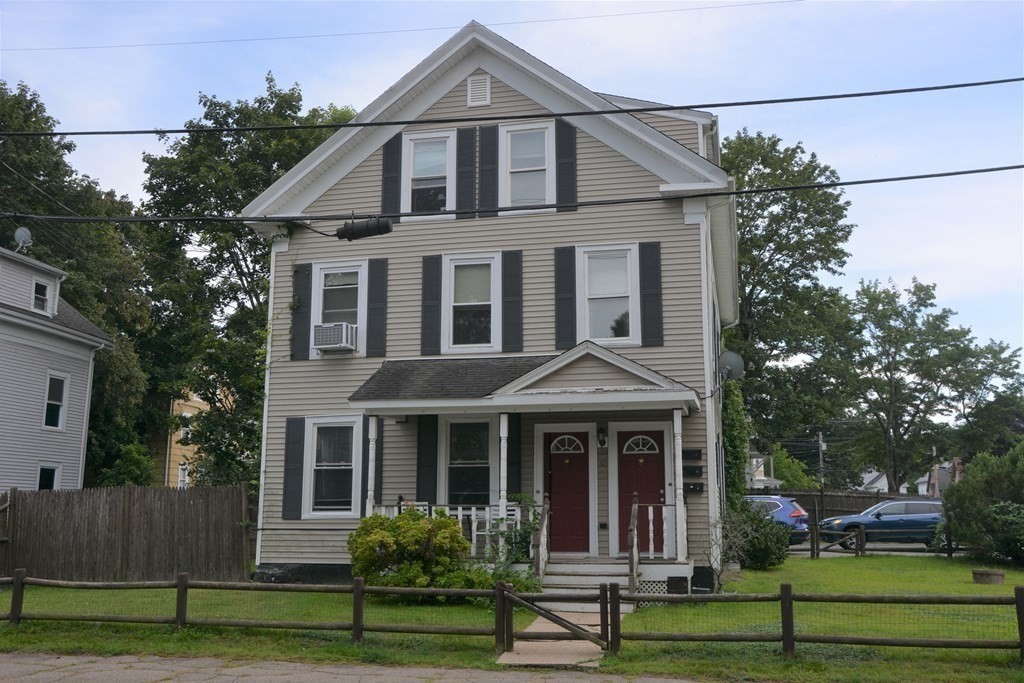 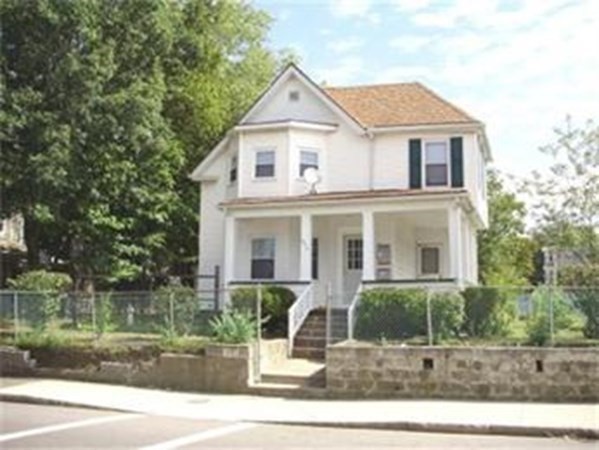 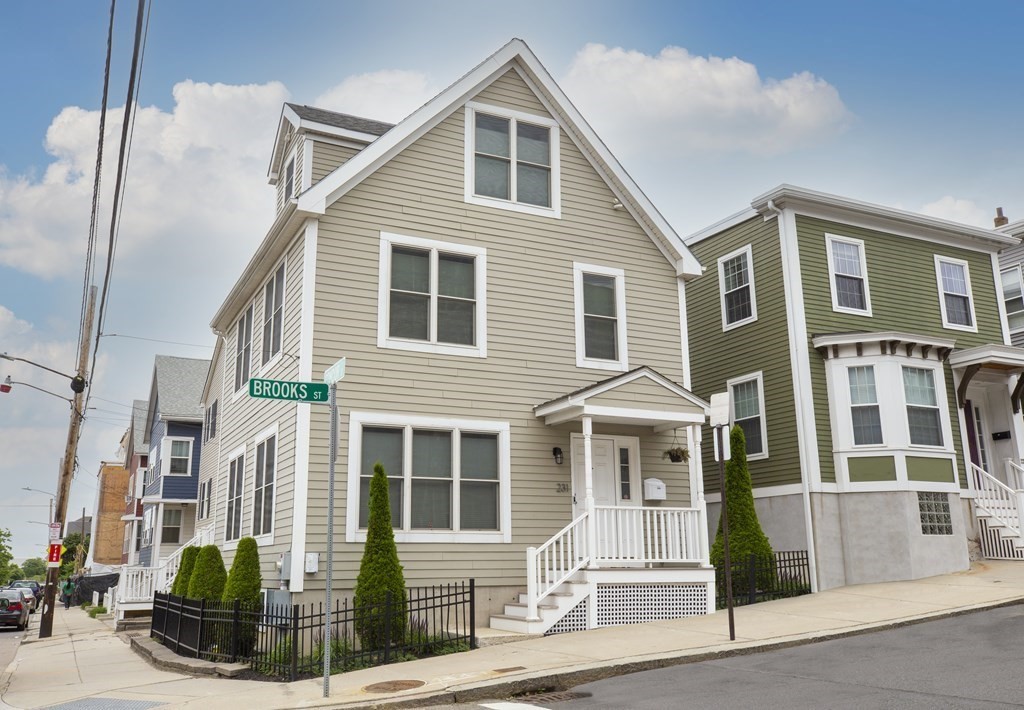 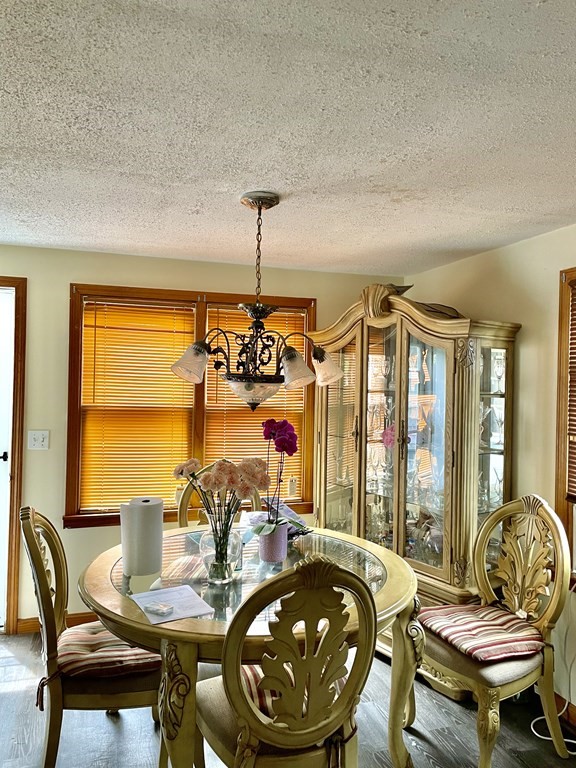 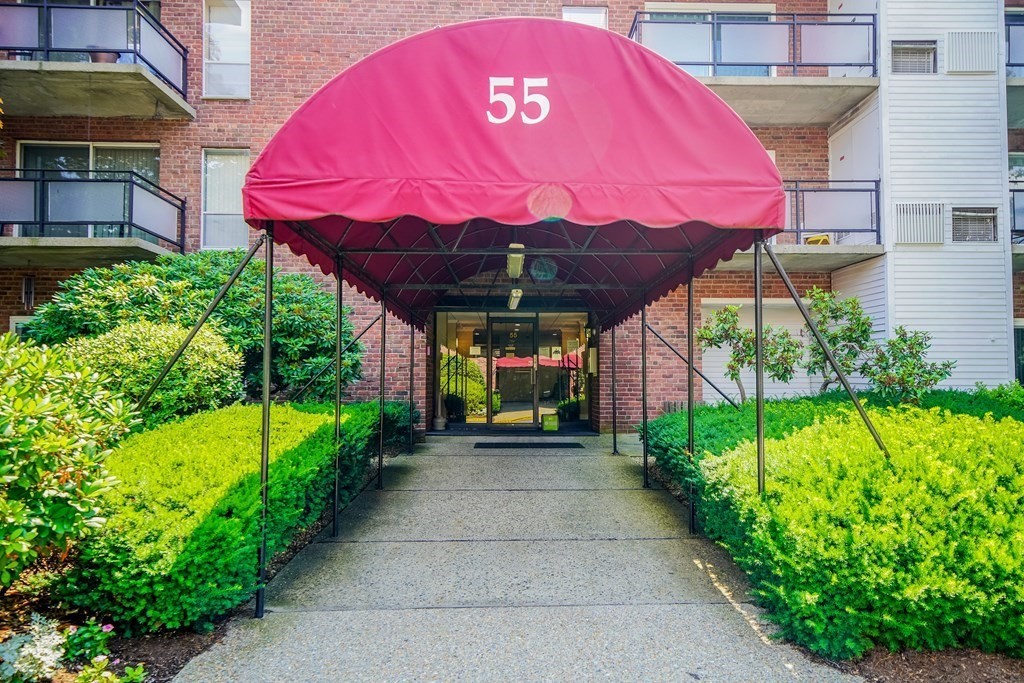 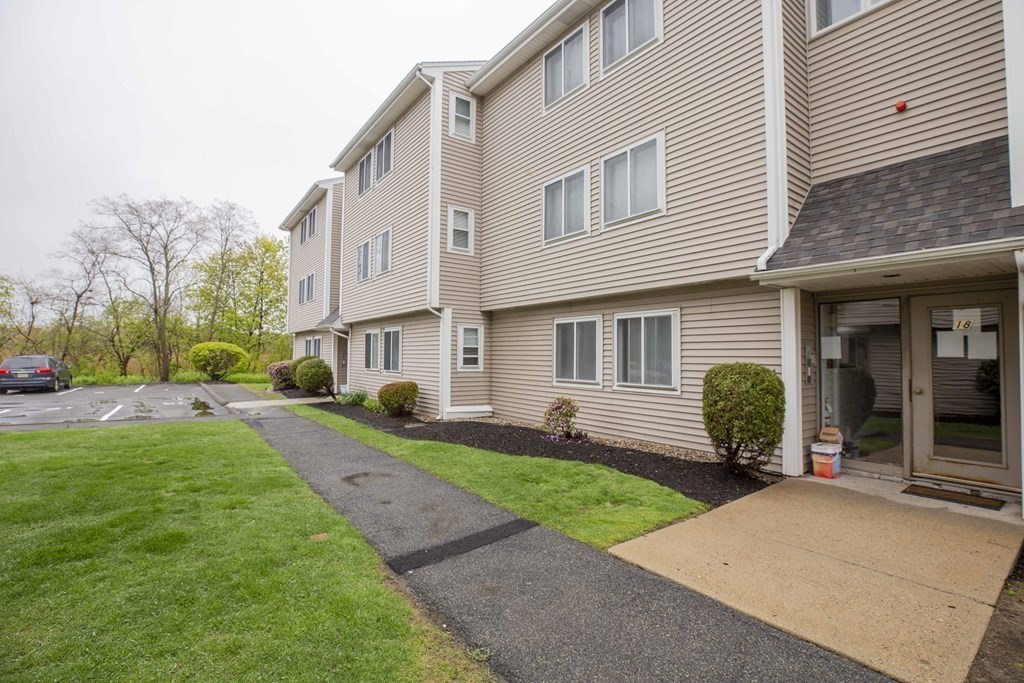 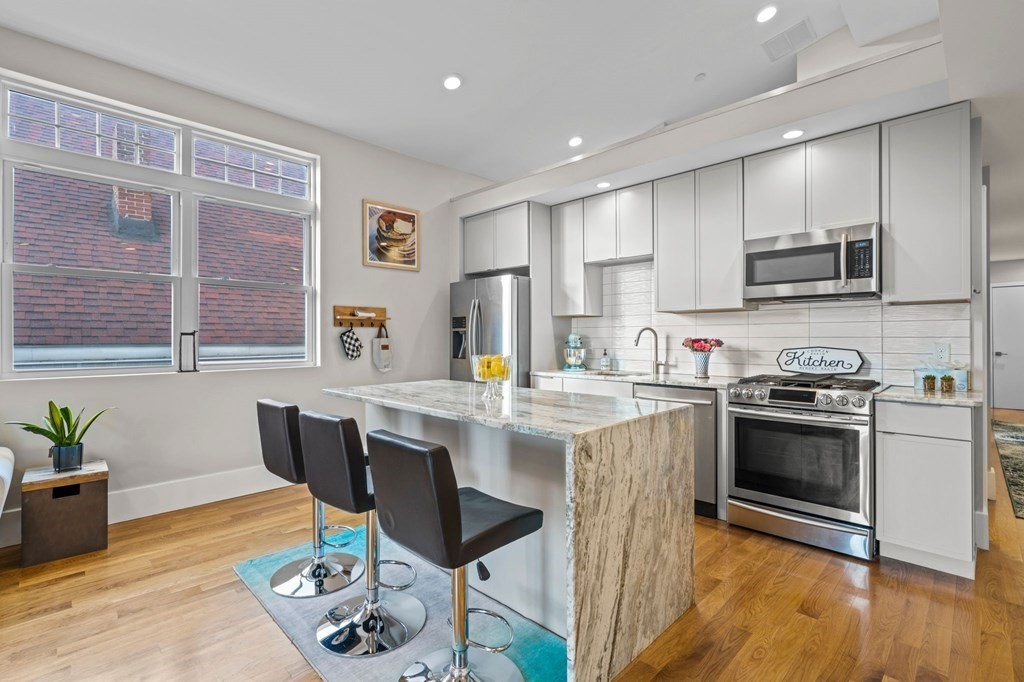 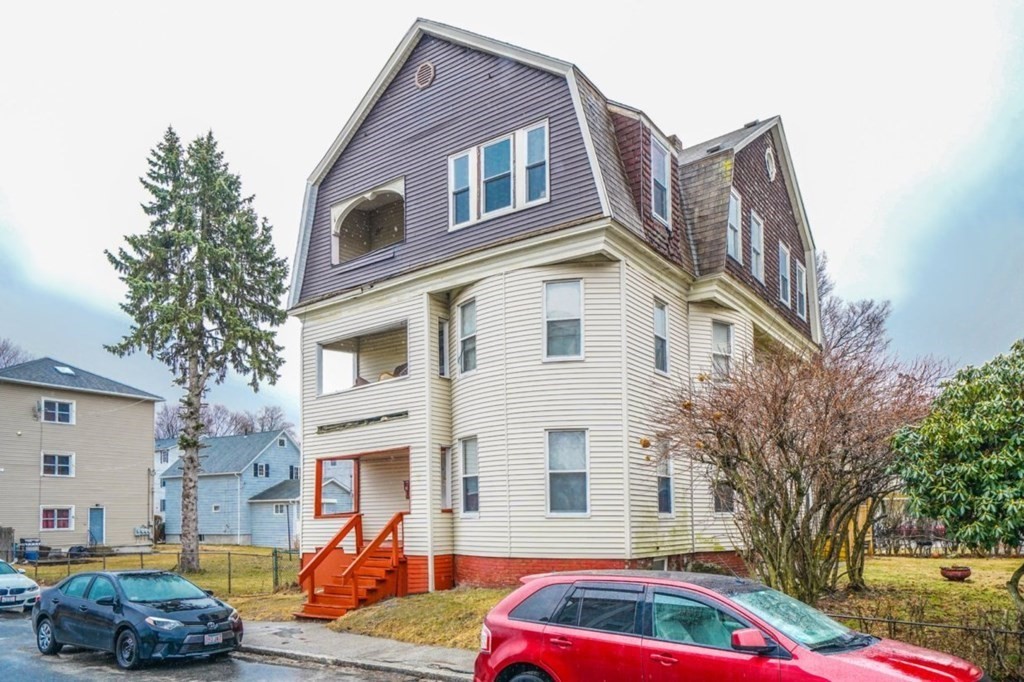 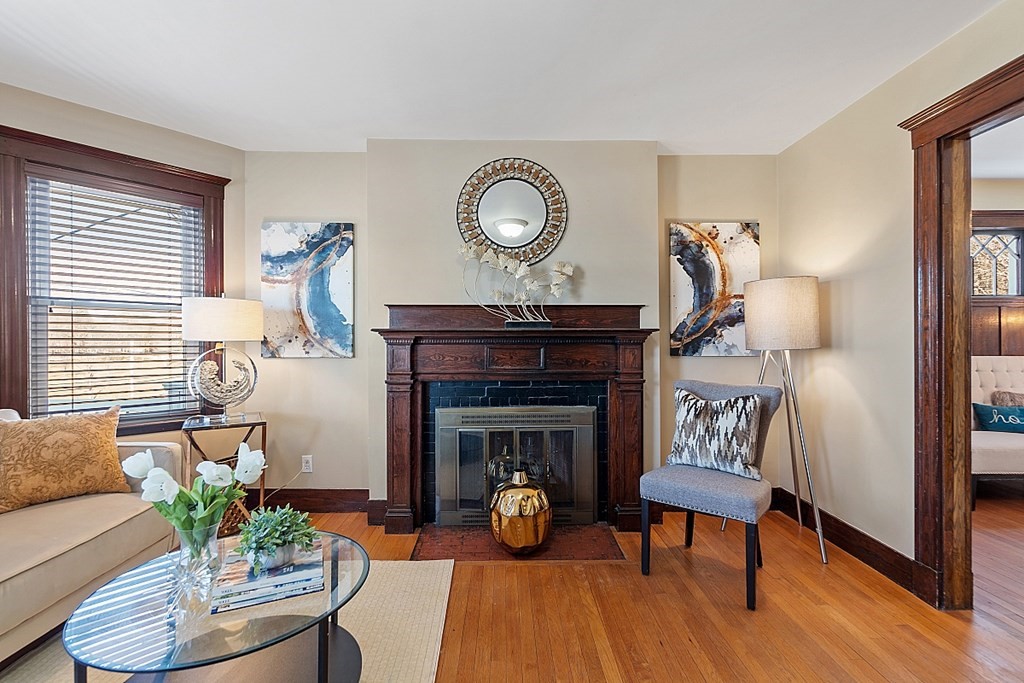 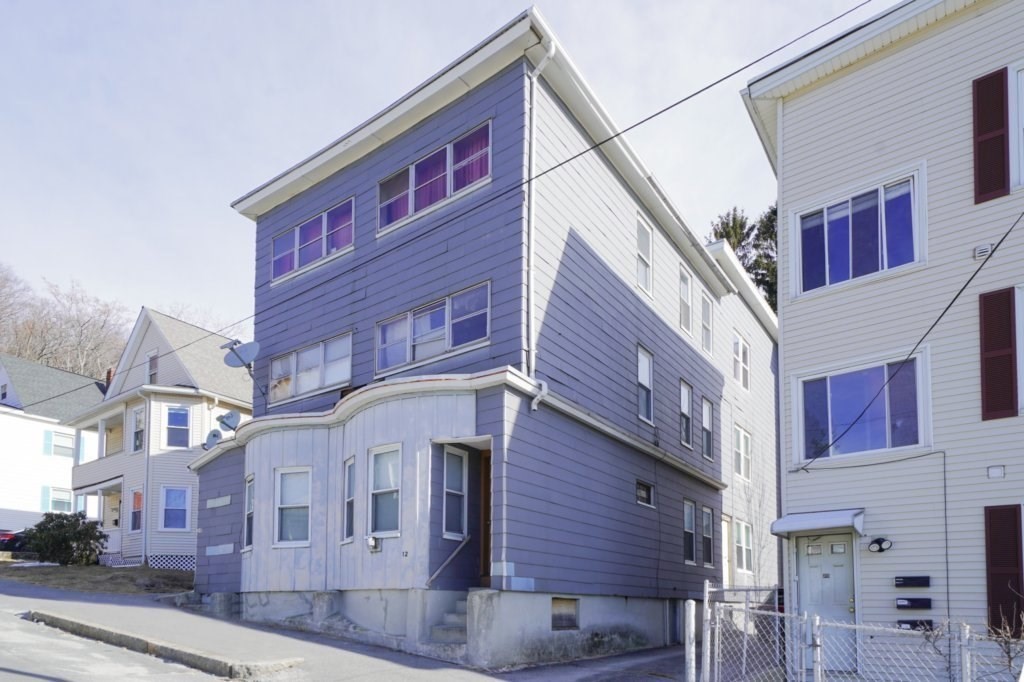